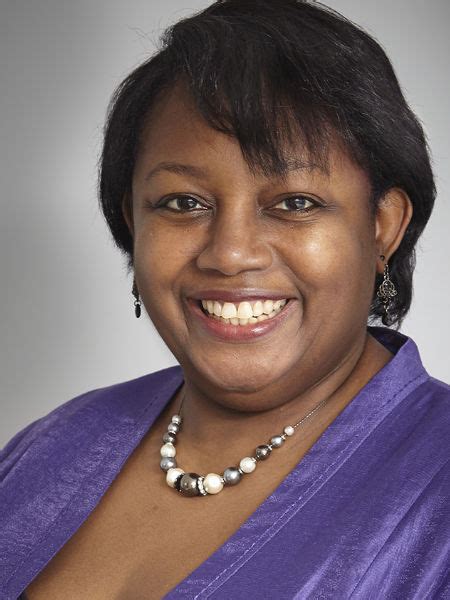 Malorie has written more than 70 books for children and young adults, including the Noughts and Crosses series, Thief and a science fiction thriller, Chasing the Stars.

Many of her books have also been adapted for stage and television, including a BAFTA Award-winning BBC production of Pig-Heart Boy (shortlisted for the Carnegie Medal), and the major BBC production of Noughts and Crosses which launched in 2020.

In 2005 Malorie was honoured with the Eleanor Farjeon Award in recognition of her distinguished contribution to the world of children’s books.

In 2008 she received an OBE for her services to children’s literature, and between 2013 and 2015 she was the Children’s Laureate.

Most recently Malorie was awarded the PEN Pinter Prize and was recognised as their International Writer of Courage.

Lastly, in 2022 she published her autobiography and memoir, Just Sayin’ - My Life in Words. See hereby an article by Patrice Lawrence reviewing her memoir.

At the beginning of Malorie Blackman’s engrossing and often shocking memoir, the former children’s laureate asks: “Why am I an author?” What she goes on to tell us certainly shows how she was able to succeed: absolute determination, powered by rejection and by the love and support of others. The memoir eschews a strictly chronological approach. There are five themes – Wonder, Loss, Anger, Perseverance, Representation and Love. The prose and occasional poem contain intimate, often painful and sometimes funny insights into the author’s life.

Born in south London in 1962, Blackman’s parents were part of what’s now referred to as the Windrush generation – British citizens encouraged to move to the UK after the war. In Barbados, her father had been a master carpenter. In the UK he drove buses. Her mother worked in a factory, denied further education back home, since school money was saved for the boys. It was a “staggered” family – Blackman’s parents coming to England first, her older Barbados-born siblings joining them later.

Blackman was often lonely, but she was an avid learner. The public library was her sanctuary, comic books her solace. When she was 13, she arrived home from school to find a letter taped to her mother’s dressing table mirror: her father had left the family. The next day, the bailiffs came – Dad had gambled away the mortgage money. Blackman, her mother and younger siblings had an hour to leave for good, taking only what they could carry. Her beloved comic books had to stay behind.

Just Sayin’ is not a misery memoir, but there were many times I felt angry on its author’s behalf. The family was first housed in a stinking cockroach - and mouse -

infested flat – “urine on bass, damp on keyboards and stale sweat on drums”. The windows didn’t open. There was no fridge, a hotplate instead of a cooker and clothes were washed in the brown-stained bathtub and dried as well as they could be without central heating.

Food was “cornflakes for breakfast, when we had milk” and streaky bacon fried with flattened dumplings made from flour, sugar and water, every meal for months. Blackman passed her 11-plus but had no money for the bus fare to the grammar school. She still went, walking the six-mile return trip, sometimes silently crying with exhaustion. She told no one at school about her humiliating circumstances.

She knew nothing of the illness, discovering it could be life-limiting from consultants casually talking by her bed.

There are other moments that made me prickle with fury. Of course, I expected racism. Most people of colour swap similar tales. Her dream of teaching English literature was sunk by a teacher who was adamant that Black people did not do that. Then, there is the account of sexual assault by white teenage boys in a cinema, and her fury at the grown men of all backgrounds who felt no shame in sexually harassing her from the age of 11.

But for me, the most shocking moment came at the hands of health professionals. When she collapsed in her university bedroom, she was rushed to hospital and her healthy appendix was removed. She found out she had sickle cell anaemia, not appendicitis, from her friend, whom the doctors told before her. She knew nothing of the illness, discovering that it could be a life-limiting condition from consultants casually talking by her bed when they thought she was asleep – she heard that she would not live beyond the age of 30. Many years later, while she was pregnant, a doctor and nurse ignored the seriousness of her urine retention. A catheter was jammed in so violently it caused her unborn daughter’s death.

Yet, overwhelmingly, this is a book about survival and success. Blackman’s determination to be published will put many writers -– me among them – to shame. She signed up for evening classes to develop her writing skills, but only thought of writing for children after wandering around a central London bookshop, where she hoped to find the diverse books that were missing from her own childhood. “I looked and I searched and I practically lost my eyesight trying to find a Black child – any Black child – on a book cover.” She saw talented peers give up dreams of publication after a couple of rejections. She queued outside the sadly defunct Silver Moon Bookshop on Charing Cross Road so that Alice Walker could sign her copy of The Color Purple. She asked the bemused American author to write “Don’t give up” on the inside cover. After 82 rejection letters, Blackman’s first stories were published by The Women’s Press in an anthology for teenagers.

The challenges continued – pain and debilitation from poorly treated sickle cell anaemia, the constant rejections of manuscripts, and the deaths of two unborn babies. But tenacity and sheer hard work continued, too – and eventually allowed her to change the face of UK children’s publishing.